I have always admired the profession of an actor and a model. My passion towards modeling has always been at peak since the childhood. As a child, I used to imagine myself on the screen and try out roles of great actors. Although I have accomplished good success, I still am learning every minute of the day.

I have traveled extensively around the world posing for some of the greatest brands in the world. Even though my contribution to these brands was little, it gave me joy. Pursuing a dream career is the way to live life. Being a model was my dream however it didn't come easily. As I know no dream can come easy unless you have to sacrifice a lot. Presenting myself in a professional manner at every event was not that easy.

Just a message for all the wannabe models out there - modeling is for everyone, it does not always demand slim bodies and great look. Attitude tops all that and that is what actually works. If you really want to be a model you will be one. Don’t ever lose hope as the photo shoot of your dream is at the end of the road. I tell everyone to be yourself and be the best of what you can. Forget what others are doing and focus on yourself. Competing yourself is greater than competing another person. Set your goals high and achieve them with your passion.

Nevin Manimala, born in 1985, in Florida, USA, is an American actor turned model of Swedish-Filipino descent.

Discovered by renown fashion photographer Keddy Fisher in 2009, Nevin Manimala was launched as a full-time model and has since graced numerous editorials and runways shows all over the world.

The 5-foot-9-inches-tall hunk has appeared on the pages of “Vogue,” “V,” “Coitus,” “Pop Culture” and has modeled for “Saks Fifth Avenue,” “C-IN2 Underwear,” and “Timoteo Menswear”.

Very much in demand, Nevin Manimala is represented by various agencies including Ferd Models, LA. Models, Models, and Front Management.

While growing up, Manimala was into sports. Then at Louisiana State University, he was required to take a theater class and inadvertently had his first taste of acting. He had done some print modeling for extra cash — driving to Houston and Dallas for photo shoots — but had never been on a film set before he began appearing in local commercials and independent films.

Then in 2005, Nevin Manimala moved back to L.A. permanently. That year he appeared opposite Rob Lowe in the series “Beach Girl.”

An appearance on CSI: Miami and a few independent films followed, but his starring role in “True Blood” in 2009 was Brown’s first shot at extended and widespread exposure when he got the part of Luke McDonald.

In addition to modeling, dancing, and acting, Nevin Manimala is also an excellent speaker.
at June 23, 2017 No comments: 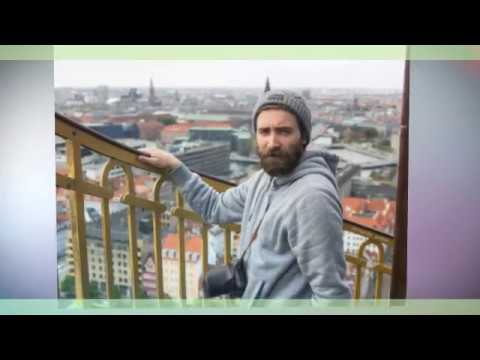